Orbit Shuttle has a world class team of professionals working tirelessly to ensure that every ride, every day is our top priority. Experience and human interaction work hand in hand with technology every day at Orbit Shuttle. 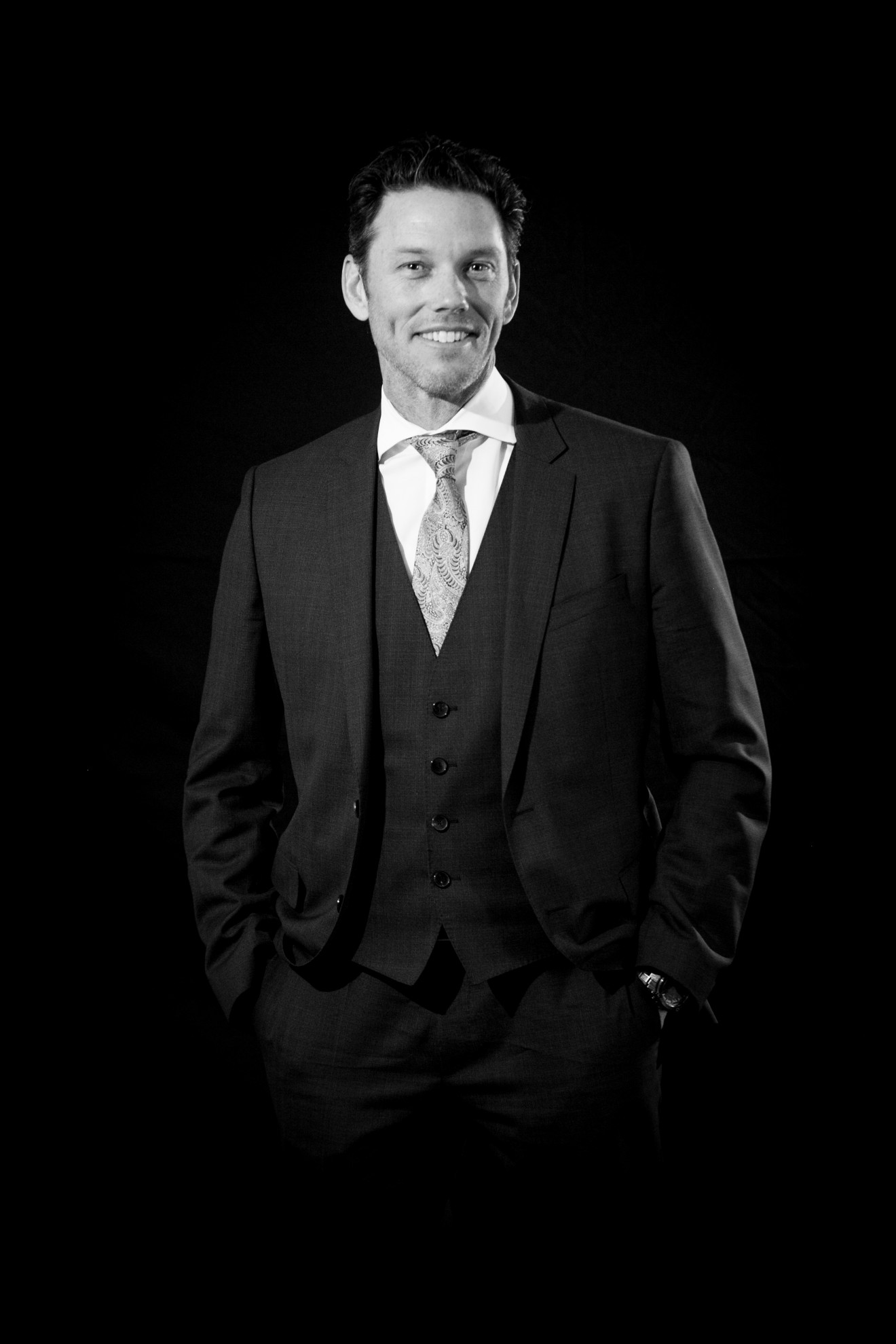 Originally from Iowa, and graduating from The University of Wisconsin- Madison, I moved to New England and got started in the chauffeured car industry 14 years ago.  I have been leading an amazing team of industry professionals ever since at Orbit Shuttle.  My vision for the company has always been to maintain steady growth while preserving a boutique type operation that makes every customer feel not like a number, but like a customer.  Customer Service and treating our clients with the utmost respect and hospitality has been a driving force for my company since day 1. 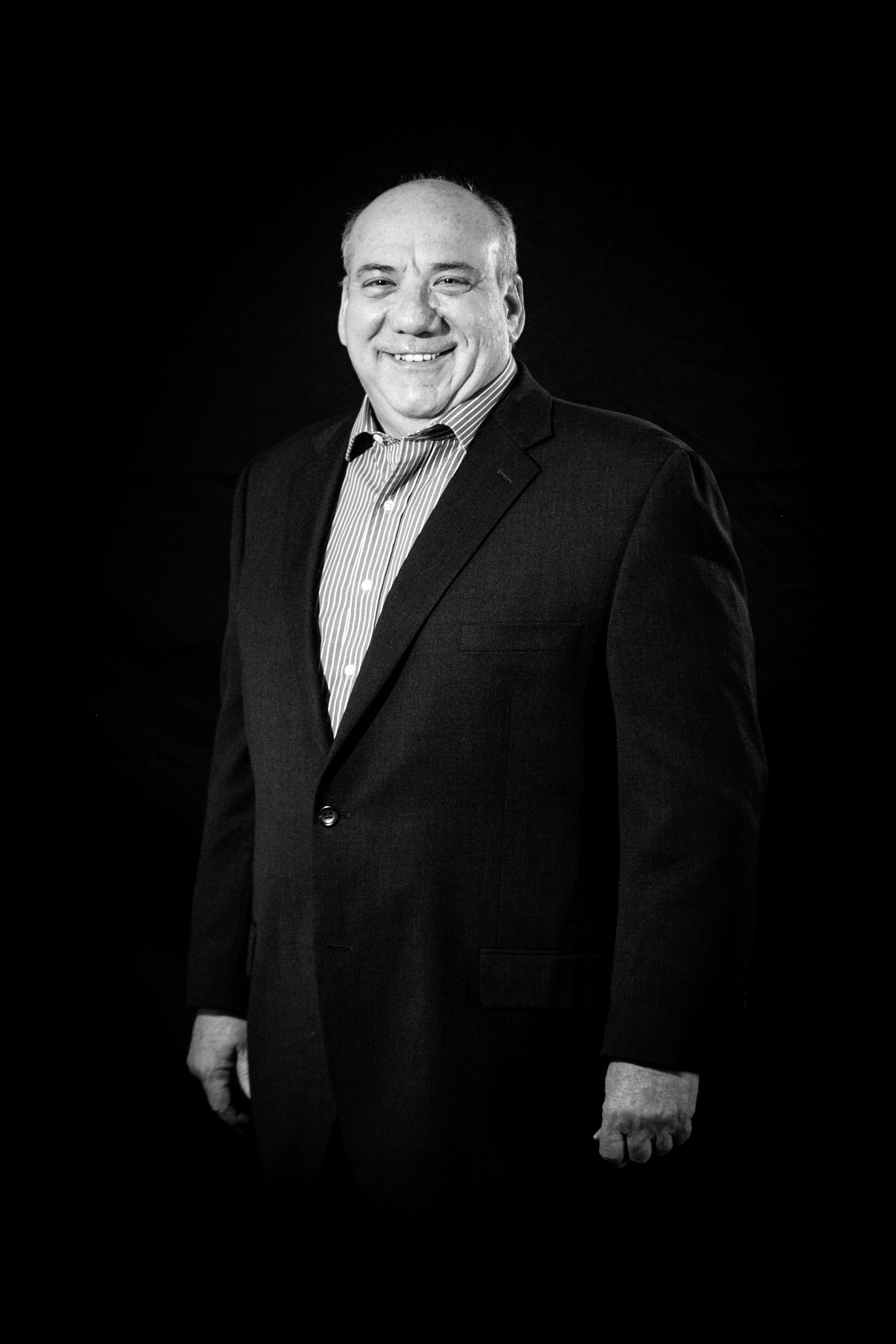 I have been working in the ground transportation industry for over 25 years. Starting as a part-time chauffeur with Fifth Ave Limousine, DavEl’s Boston office at the time, I later moved into the Dispatch Manager role and eventually headed the Road Show Desk for DavEl. Later I also worked with Commonwealth Limousine. I know what it’s like to run a smaller company where I took the phones home every night. Since 2005 I have been with Orbit Shuttle in Rhode Island and. While at Orbit Shuttle, I have overseen two relocations and built a global affiliate network. I get very involved in IT, and push our company on a daily basis to leverage new technologies that increase efficiencies and customer service.

Donald has over 15 yrs of operation experience in the transportation industry, as the Dispatch Manager he oversees the dispatching of vehicle and the safe & efficient transportation of our customers.

Prior to joining Orbit Shuttle, Donald worked as an Operation Manager for Carey Limousine and Empire International 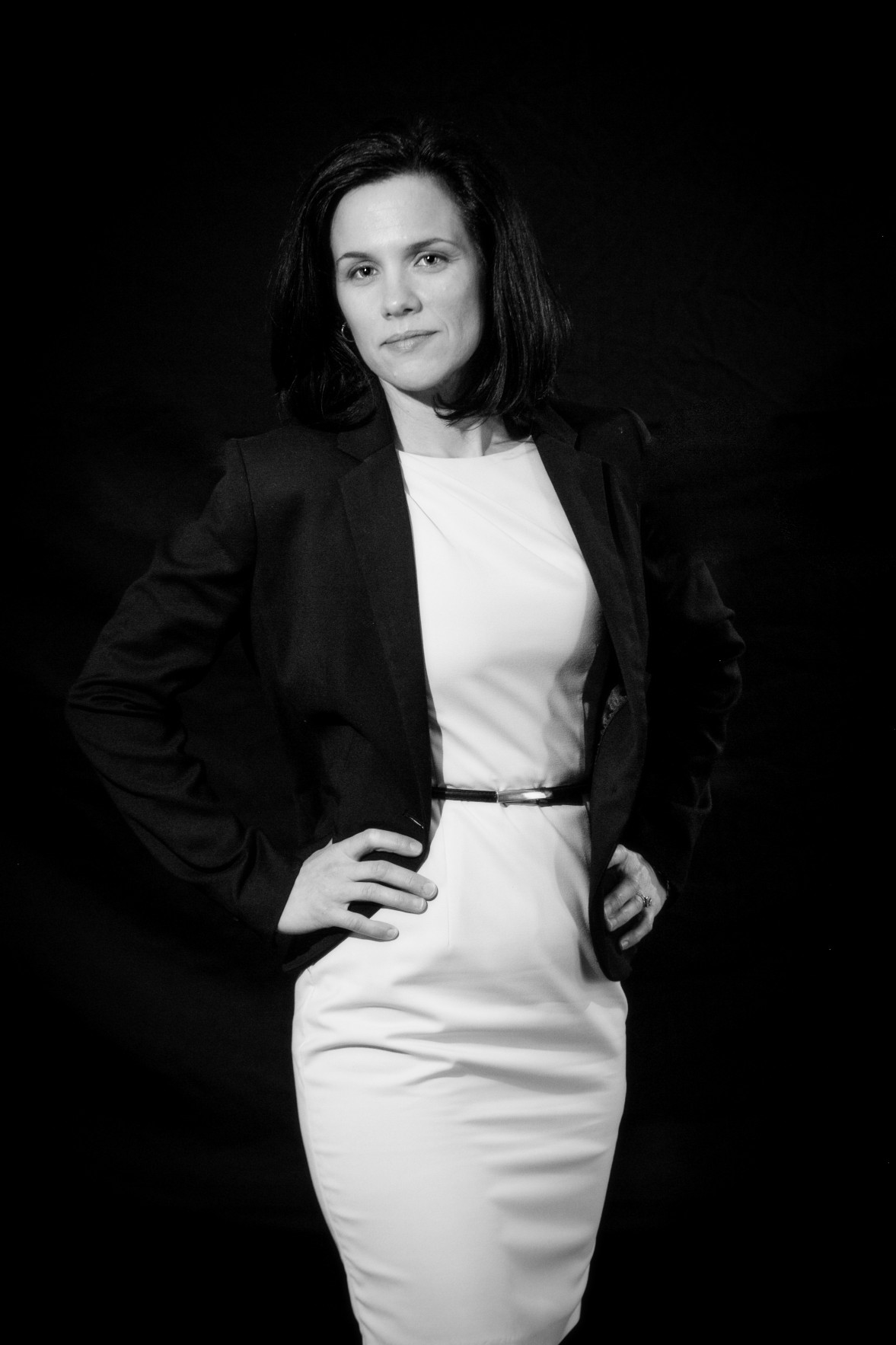 From Bridgewater, Massachusetts I’m a true New England Gal.  After graduating High school, I joined the USAR and served our country for 8 years as a Combat Medic.  I received my Associates Degree in Business, Sales & Marketing. After, I Studied Business Management & Accounting at Bridgewater State College. After college I Joined Carey Limousine in 1998 where I started my career in the Limousine Industry in the Accounting Department. At Carey I later transitioned into the Meetings & Events Department where I Managed National Group Movements. Groups would range from 25 passengers to over 2000, events would range from NFL Superbowls to Corporate Incentive Based Groups.

With a wide variety of Operational Experience both Onsite and in Operations, I transitioned to All Occasion Transportation in 2007.  Now Married and Mother of 2 with over 20 years of experience in the Limousine Industry, I am still dedicated and passionate about providing logistical experience and knowledge to the ever growing AOT Global brand.